Armenia sees itself primarily as a European cultural nation. Culture and education play an important role in public life of Armenia.

Foreign scholarships, such as the German Academic Exchange Service (DAAD), and a number of other exchanges and opportunities in the education field have a strong attraction.

The Bologna reforms and the required university modernization should be accelerated with the support of the EU. Currently, Armenia holds the Secretary for the Bologna Process. In May 2015 the meeting of the competent ministers of the countries participating in the Bologna Process took place in Armenia.

For the Ministry of Culture of Armenia it is a special concern to involve the regions outside the capital in the cultural events. The cultural landscape continues to get richer and with more varierty. Since June 1992 Armenia is a member of the UNESCO (United Nations Educational, Scientific and Cultural Organization).

My experience in Yerevan is, that it often lacks in funds for the cultural and educational institutions regarding basic facilities and adequate payments for teachers and professors. 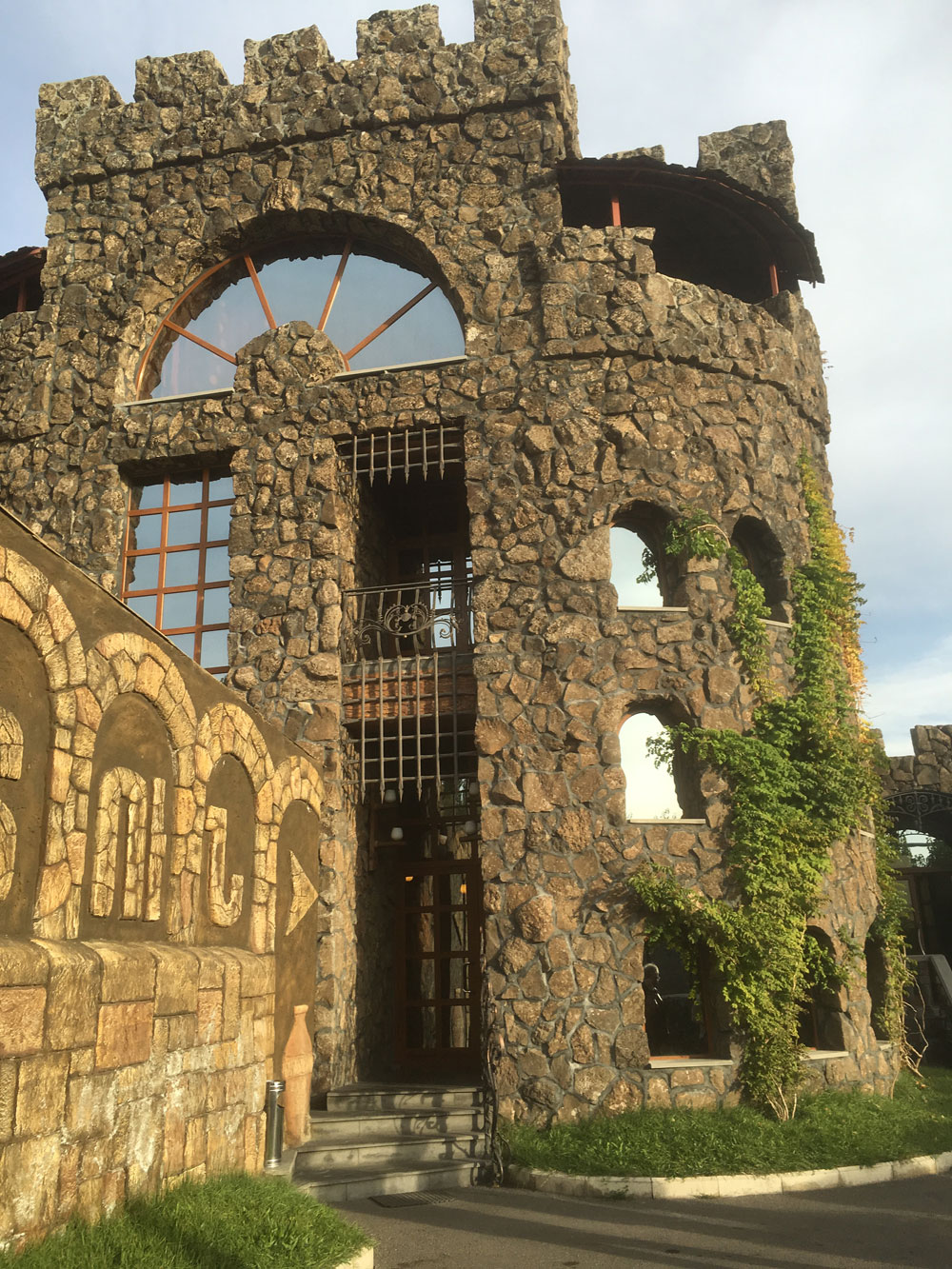 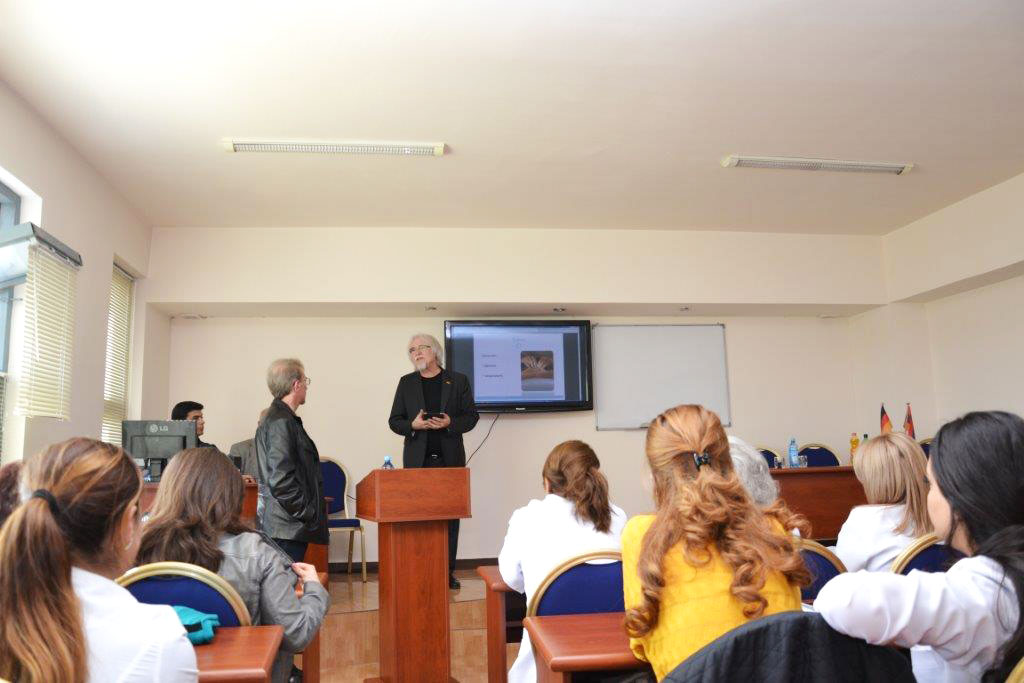 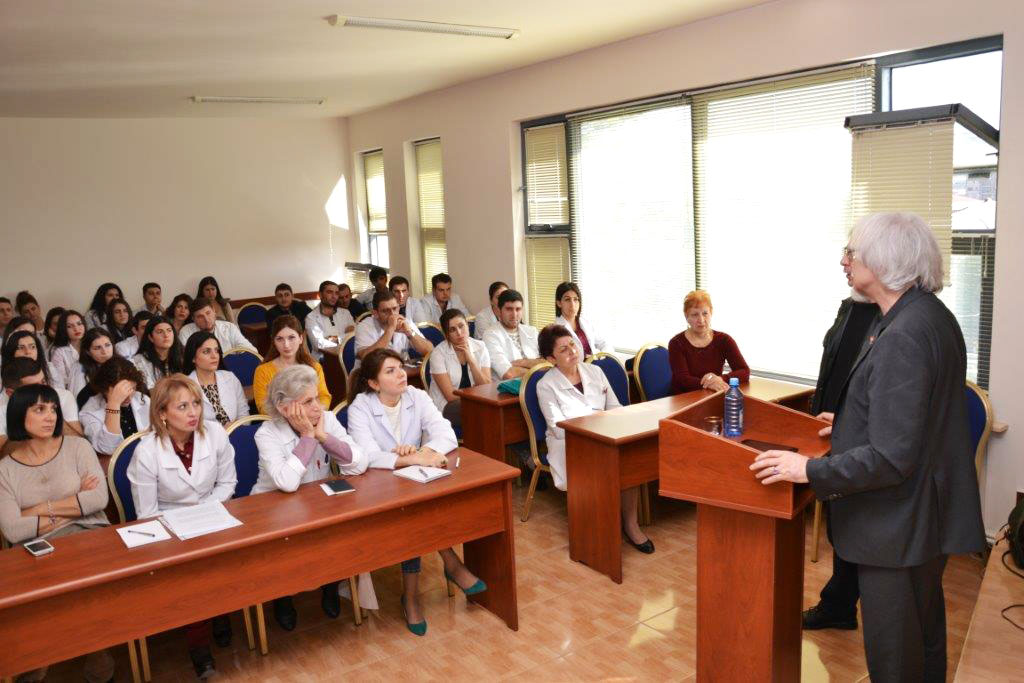 We support among others, by our organization Ray of Peace the Progress University, Gyumri, Mkhitar Gosh University, the Yerevan and the University of Traditional Medicine also in Yerevan. The latter university’s aim is to reinforce the traditional medicine (which is parallel to the contemporary medicine), and thus restoring the centuries-old practice of medicine.

There was a major trigger for this procedure. In the research of folk medicine in the 1970s, as more and more complications in the administration of chemotherapeutic agents have been detected, a new type of integrated medicine developed in the medical science.

The professors of the university instruct their students (Professor Marc is there cooperative) among others in homeopathy, Traditional Chinese medicine, Iridology, Phytotherapy and manual therapy.

We are working on an exchange program for students and favor the visiting doctor principle, by attracting young doctors to Germany in order to further develop in academic teaching hospitals, as guest doctors. 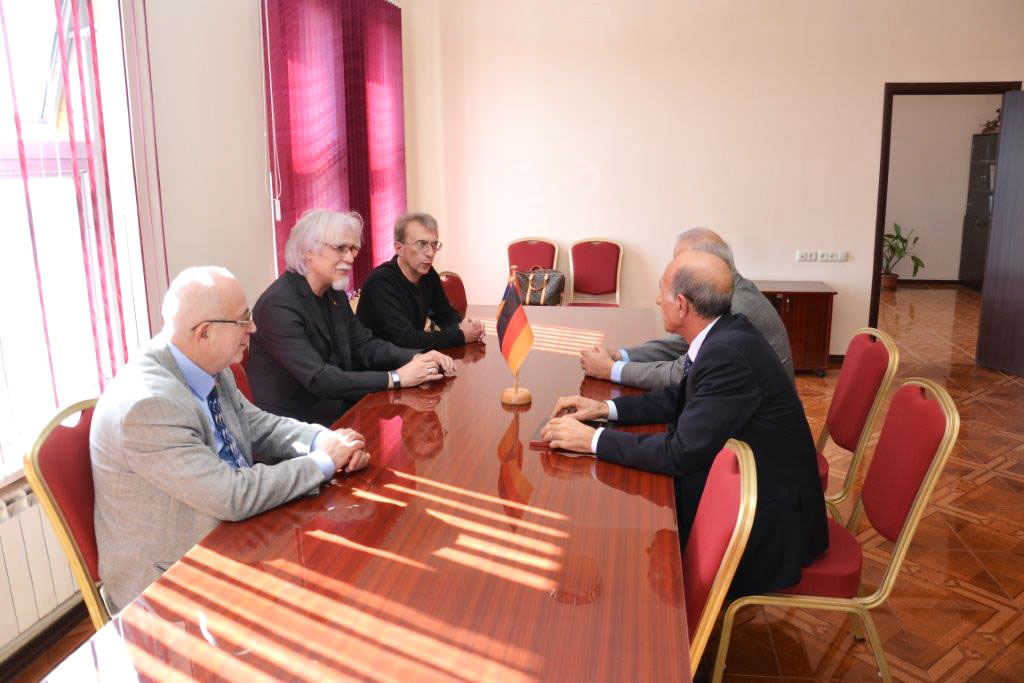 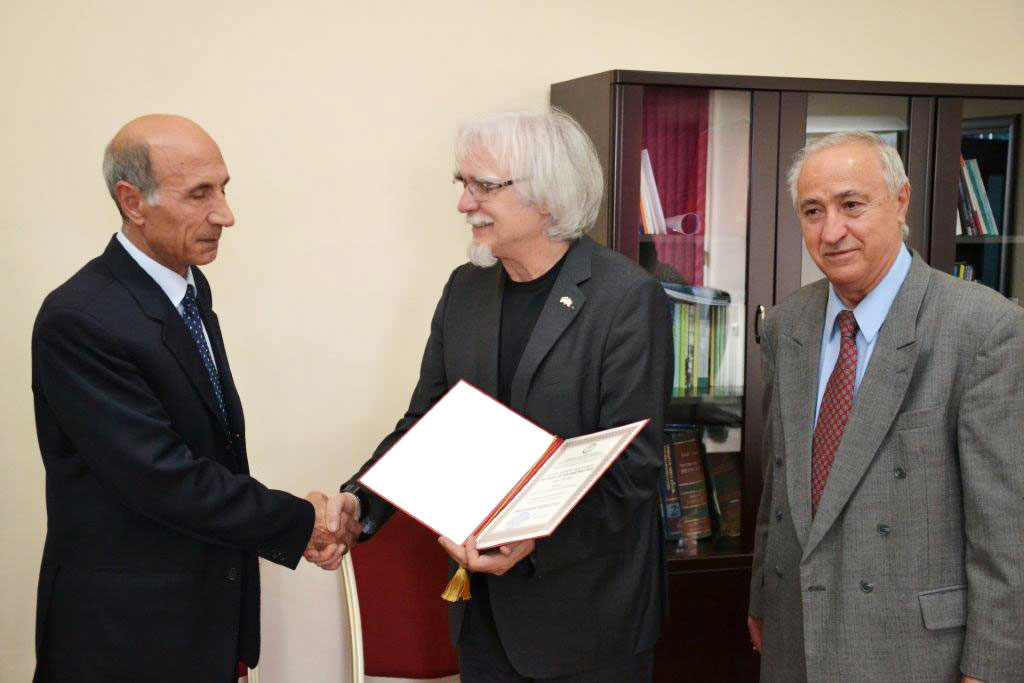 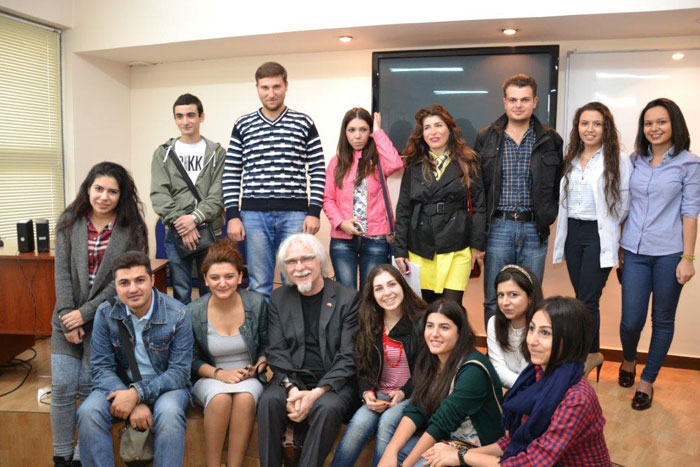